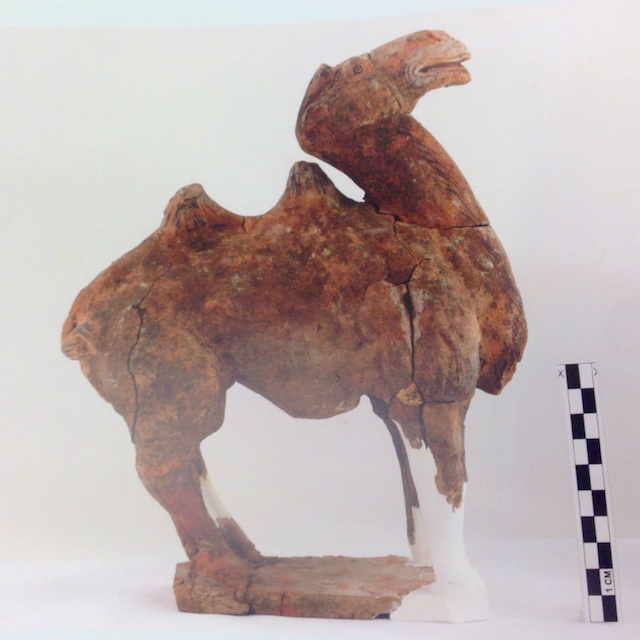 find attached the notes to our project workshop in December.
Thank you again for your attendance and your valuable contributions!

On the historic SILK ROAD (Torgonii zam- PLEASE check and add Mong.):
The sources on the branches of the Silk Road through Mongolia and the role of nomads are few. There are two Mongolian branches and roughly identified by: 1. Beijing – Tsamiin Uud – Kharkhorin – Khatanbulag (Dorno Govi)
2. From the West- Urumqi- Khovd-Kharkhorin
So it was a triangle of roads through Mongolia. Called by traders “Mongolian Road”.
The name “Silk Road” was given by Richthofen (see Lit.)-before it was a road from Turkestan-Uighur-Xinjiang Earlier, Silk Road was used for the trade road across East Turkestan (today’s Xinjian Uighur Autonomous Unit) from the east to the west. Later it became the general name for transnational trade roads starting from China. There were two main branches: 1 Northern (controlled by northern nomadic groups) and 2 Southern (across the desert and more difficult).
The northern road started from Chanan, the capital of Han dynasty, directed to west north through the streets of Ganxu and then split into three branches. The second road passed the mountain ranges in the front and behind the Taklamakan desert and joined the main road near Kashgar. The other road passed through Hami Turpan in the north of Tian Shan. Those three roads joined near the town Merv. The Southern branch followed the ranges of Karakorum and reached Iran and Iraqi passing today’s Pakistan.
Because of the taxes imposed by the nomadic people rather tried to avoid the northern route. The involvement of nomads in silk and trade roads started early (already during Xiognu in 200 BC); living from animal husbandry, for other products they had to involve with trade routes. It was a cooperation between nomads and settled. Traders had to rely on security and reliable partners, the nomads had needs for consumption, local administrations gained taxes. Products from GREEK, ITALY, EGYPT were transferred already during Xiongnu as grave findings show. In the 13th century the trade roads officially came across Mongolia (Pax Mongolica). First relay station system was established by Ögedei (son of Chinggis). One important source of that time is the travel account by the Daoist monk Chang chun / Qiu Chuji (1148-1227) who travelled through Mongolia by invitation of Chinggis Khan to meet him in Xinjiang (which never succeeded). In the account places are mentioned very clearly and some noted names exist until today – it means that the road existed already at that time. (see Travels to the West of Qiu Chang Chun by Li Chih-Ch´ang, 2013/ISBN 978-1-4465-4763-2; Bretschneider, E. 2013: Mediaval Researches from Eastern Asiatic Sources: Fragments towards the Knowledge of the Geography and History of Central and Western Asia from the 13th-17th century, Routledge)
The Altai region is very rich with archaeological findings, mainly of Bronze Age and full of rock paintings. Today Mongolians travel to Urumqi and buy goods there (border town: Yarant)

Which findings may be connected best to the silk and steppe roads?
Findings from Shoron Bombugar as a complex together with objects housed at the Fine Arts Museum
Noin Uul Findings (Erdenebat): such as Italian glass, unicorn plates etc.

NEW MAPS (Johannes) with Mongolia as the center

Different Layers visualized by various maps which can be overlaid:

Erdenebold to do:
contact Siberian scientists for archive and musuems in Siberia (Khiakta, Ulan Ude, Chita)
Topography of Archeaological Findings

Mongolian Collections
This website is using cookies. If you continue, we will assume that you agree.OKInfo on GDPR