The exhibition Dust & Silk. Steppe and Silk Roads invites visitors to a multi-layered search for traces through history and the present and asks about the connections of the historical routes with the “New Silk Road”.
Neither today nor in the past does it concern only one road or silk as the singular good. Rather, it was and is a loose, changing network of routes by land and sea that connects China with Europe and other parts of the world. 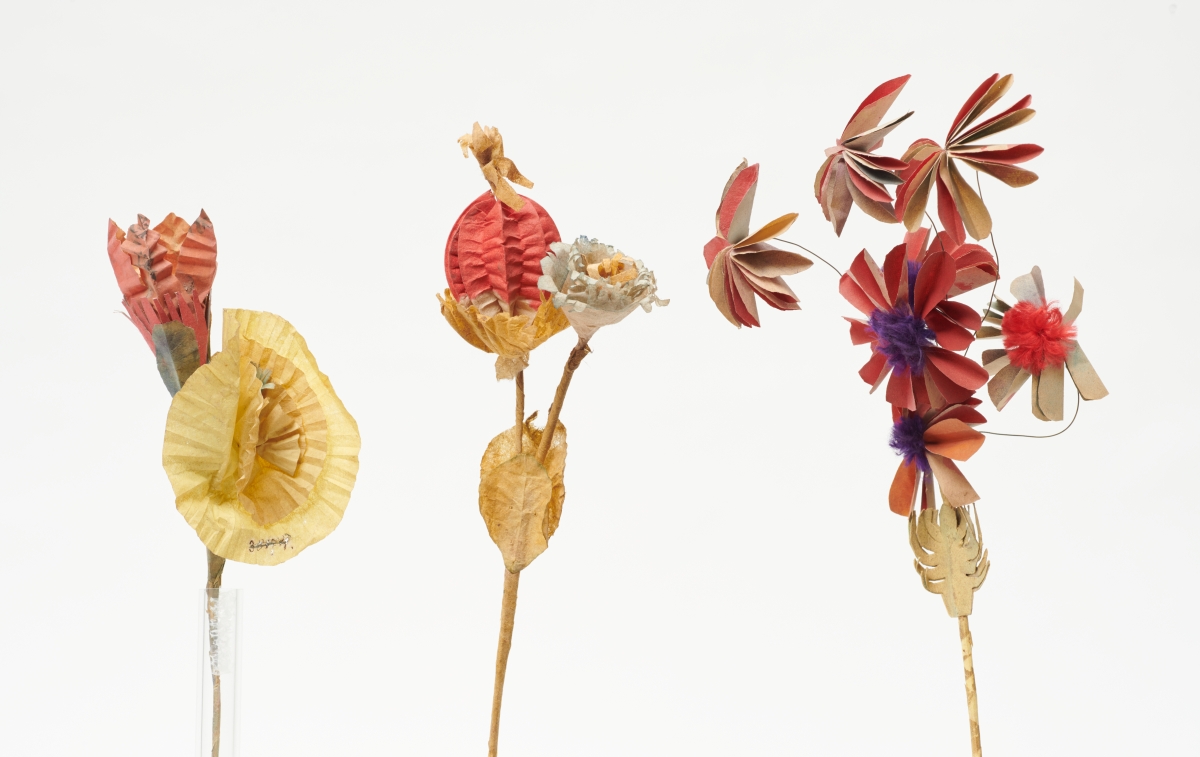 The term “Silk Road” was coined by German geographer and cartographer Ferdinand von Richthofen in 1877. Not only silk but also tea, gold, jade, china and horses were transported on paths through the steppe and deserts between Asia and Europe. In addition, also weapons, musical instruments, Golden Peaches, “wild apples” and spices as well as ideas, religions, art, dreams, knowledge, diseases, conflicts and dust were in motion. Today, it is also about contact, movement and transport, albeit with other speeds and wares. Large-scale infrastructure projects are shaping the regions of the steppe and silk roads, bringing not only dust but also raw materials to the surface. In Europe, China’s planned, global infrastructure network, the “Belt & Road Initiative”, is often called the “New Silk Road”. The exhibition presents its objects to track these movements and relationships between Asia and Europe, and to establish new connections between various topics and places. Against this backdrop, the exhibits also reflect the interests of the travellers who brought them to Europe. The exhibition juxtaposes more than 200 historical objects, artworks and photographic recordings with contemporary artistic positions and current research documents. The exhibits include outstanding collection pieces from the Weltmuseum Wien, numerous loans from national and international museums and collections, and the works of contemporary artists.

Virtual tour through the exhibition at MARKK Hamburg

Magnificent fabrics and ikat weavings made of silk, tea and “wild apples” found their way to Europe on the legendary trade routes of the Steppe- and Silk Roads.
Today, the transport and trade connections are of interest under different auspices. Large-scale infrastructure projects are shaping the Asian regions of the steppes and Silk Roads, bringing not only dust but also raw materials such as coal and gold to the surface.
Exhibits from various museum collections bear witness to the historical connections and exchanges between East and West and reflect the interests of the travellers who brought them to Europe. Impressive film and photographic recordings, interviews and travel notes from current research relate the historical observations and themes to contemporary issues and lifeworlds.
In this combination of current perspectives with historical material – ethnographic as well as archaeological objects and old photographs – and contemporary works of art, surprising and hardly noticed stories are told. The exhibition, designed as a walk-on imaginary map, invites visitors to trace paths and movements between East and West and to perceive new relations between topics and places.